We’ve been nominated for the Belhaven Award for Innovation which recognizes Scottish folk and traditional artists innovating and distinguishing themselves in their field.  The award is part of the 2018 MG ALBA Scots Trad Music Awards.

You can vote online here.

The prestigious Belhaven Award for Innovation fund is the largest cash prize in Scotland. Financially matched only by the Mercury Prize, the £25,000 rewards innovation and will support the winning act to progress unique ideas and empower creation through this career-changing sum of money.  The winner of the award will be announced at MG ALBA Scots Trad Music Awards at Perth Concert Hall on Saturday 1st December which will be broadcast live on BBC ALBA, BBC Radio Scotland and globally through the BBC ALBA website.

In addition to this, both Hamish and Adam’s new solo albums have made the TOP 10 in the Scots Trad Music Awards ‘Album of the Year’ category.

You can vote online here. 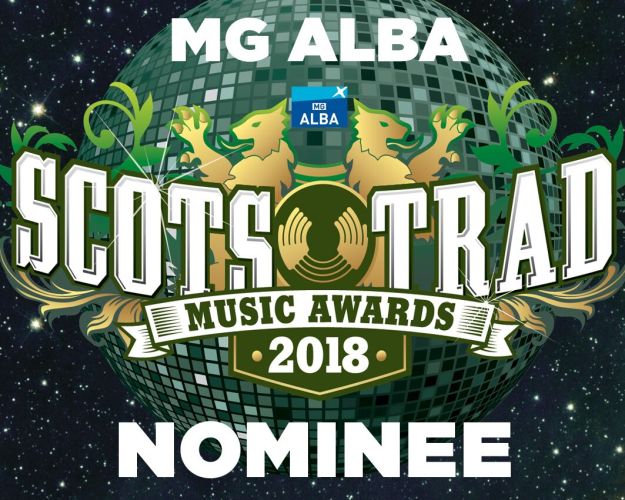